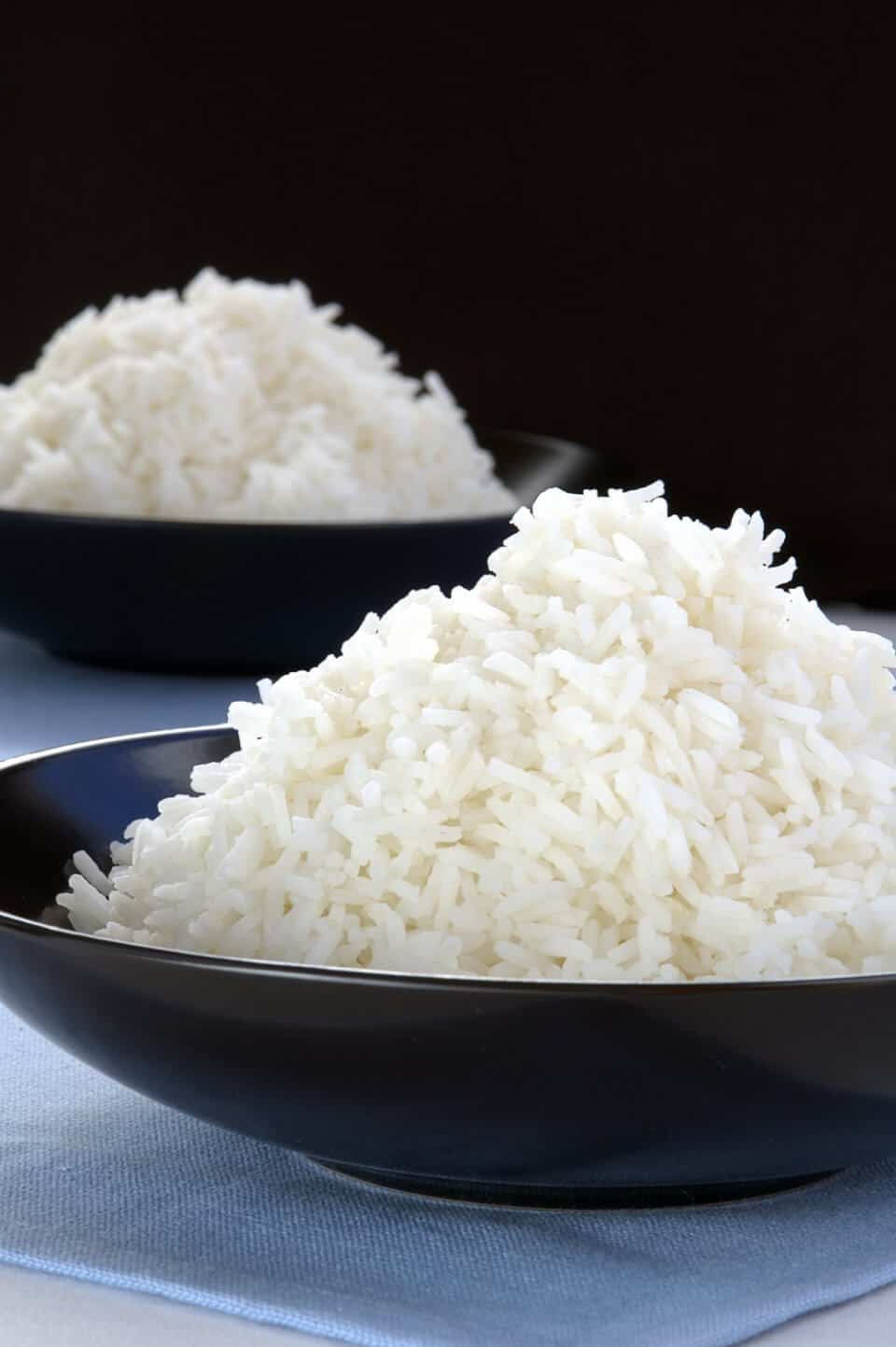 With Australians stocking-up on pantry essentials, including rice, a timely Deakin study pinpoints the secret to cooking the ‘perfect’ pot – and it’s all in the water-to-rice ratio.

The research also reveals that texture is key to rice eating satisfaction, with scientists from Deakin’s Centre for Advanced Sensory Science (CASS) finding that 83 per cent of consumers determined which water-to-rice ratio they preferred based on the the cooked rice’s texture.

CASS director Professor Russell Keast said the preferences weren’t uniform, with most consumers falling into two camps – those who liked fluffy rice, and those who preferred a more sticky consistency.

“Currently rice manufacturers recommend one cup of rice to 375 mL of water for cooked rice – this method is an appropriate recommendation for consumers with no strong preference for rice texture, but we now know this is less than one fifth of rice consumers,” Professor Keast said.

As part of the study, an expert panel trained in describing rice flavour was employed to identify and rate key cooked rice attributes such as texture, aroma and appearance.

These elements were then linked to feedback from a consumer test-group who tasted the samples and ranked them in order of preference, with the findings from both groups correlated to determine the most important elements for “perfect” rice.

CASS PhD candidate Clinton Maleki said the test-group’s preference for texture was surprising, as previous research had identified aroma as the strongest reason for preference.

“These findings demonstrate the importance of texture in influencing consumer preferences for not just rice, but all kinds of food,” he said.

“Texture is an important avenue of investigation to encourage the consumption of foods that are part of a healthy diet. The Australian Guide to Health Eating recommends rice, in particular brown rice, for its high amounts of fibre and nutrients.

“Australia is a world-leader in producing premium quality rice, contributing to rice’s status as the ninth largest food commodity in the world, and a global production of more than 500 million tonnes in 2019. As we have seen, rice has also been one of the first staples that sold out as people started stock-piling food in response to COVID-19.”

The full results of the study, “Cooking the Perfect Australian Aromatic Rice”, have now been accepted for publication in the Journal of Food Science. Ricegrowers Australia provided the rice used in this study. 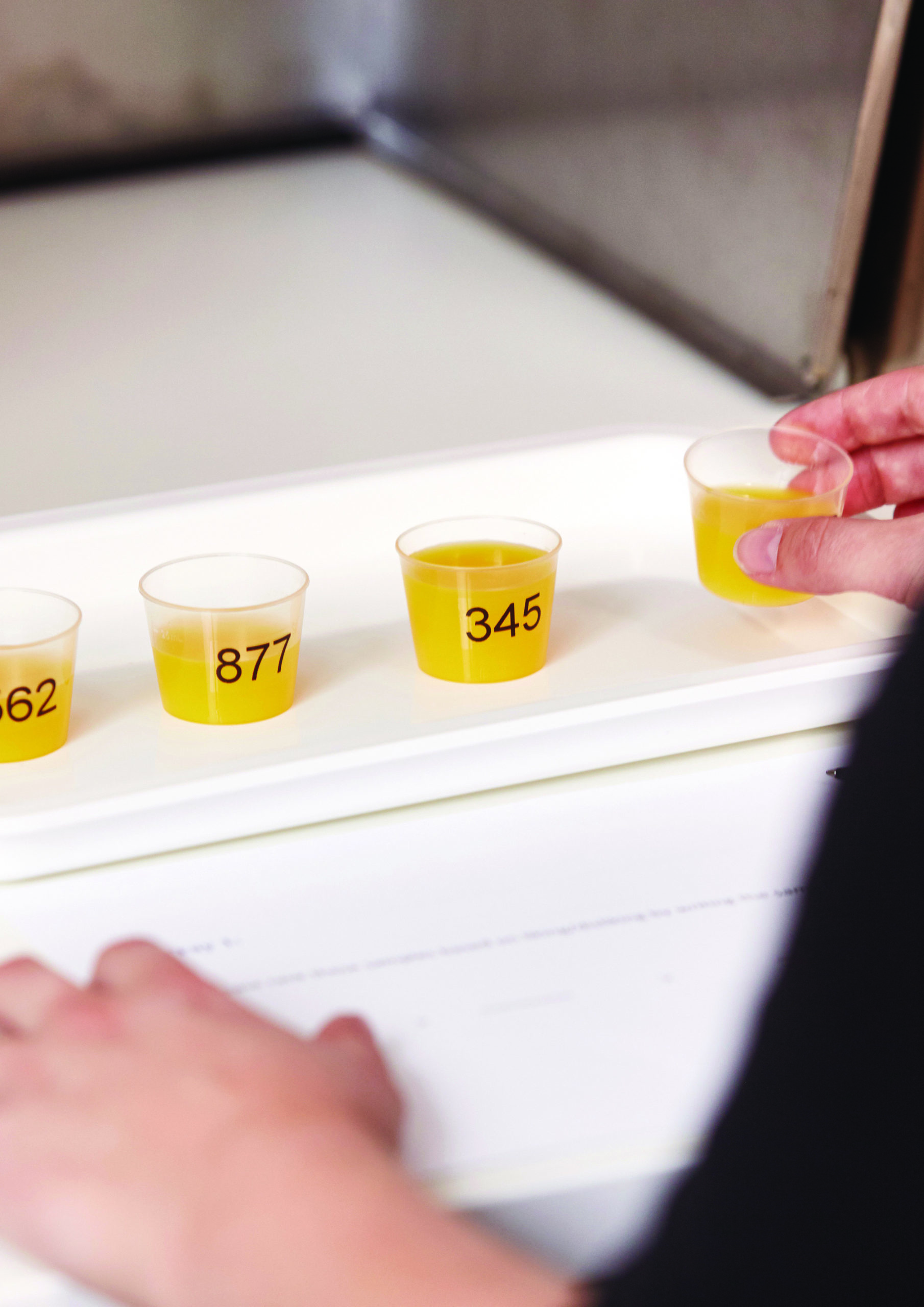 With Australians stocking-up on pantry essentials, including rice, a timely 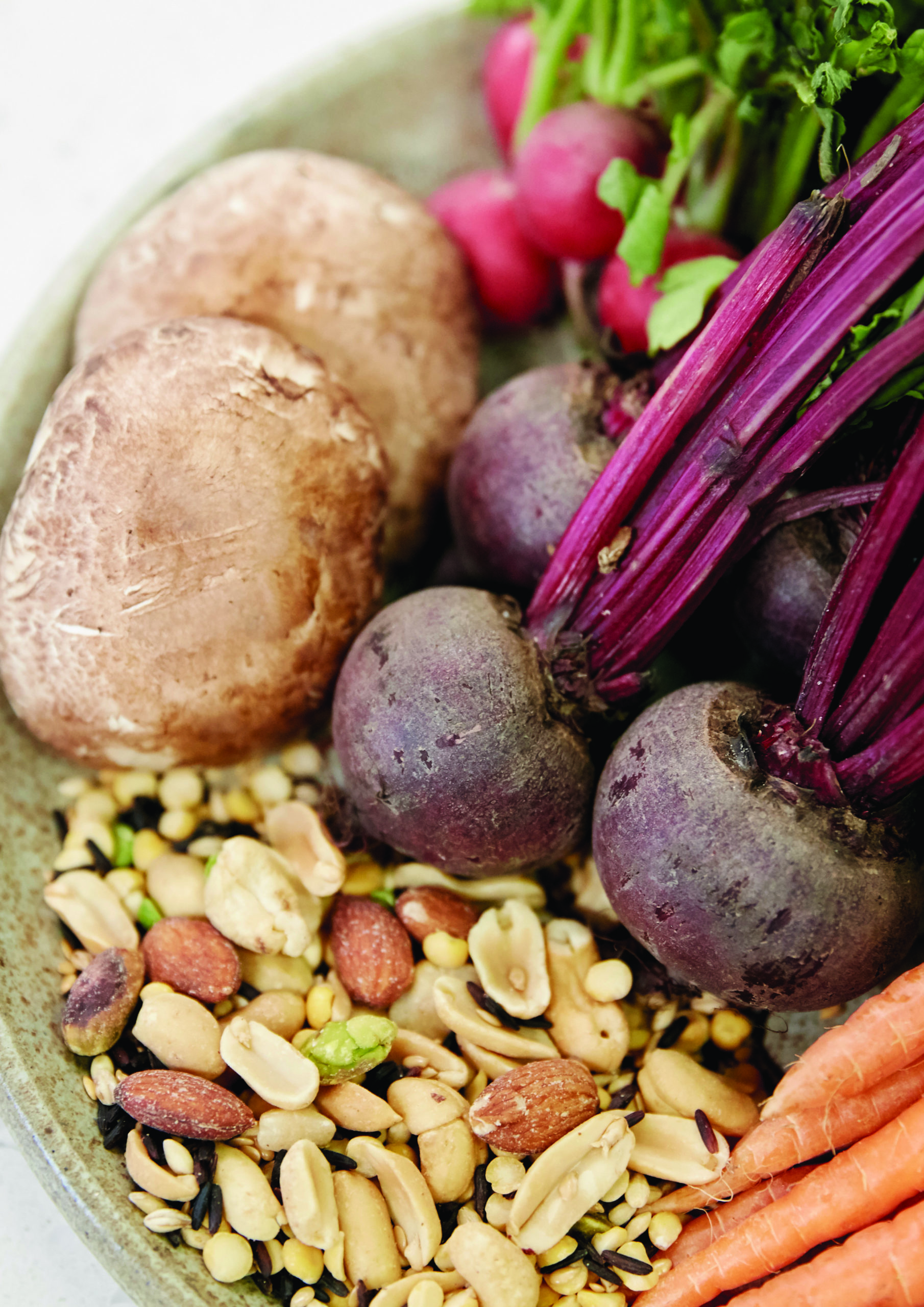 Sustainable eating is healthy for us and the planet, and saves money too

Researchers have debunked the myth that healthy eating is costly 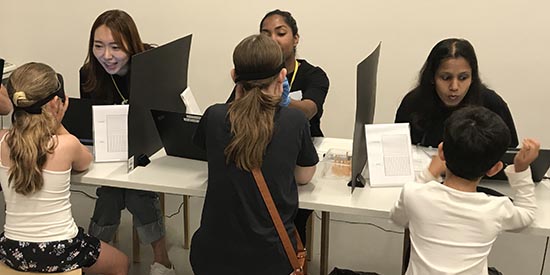 The new science between the role of texture and fussy eaters 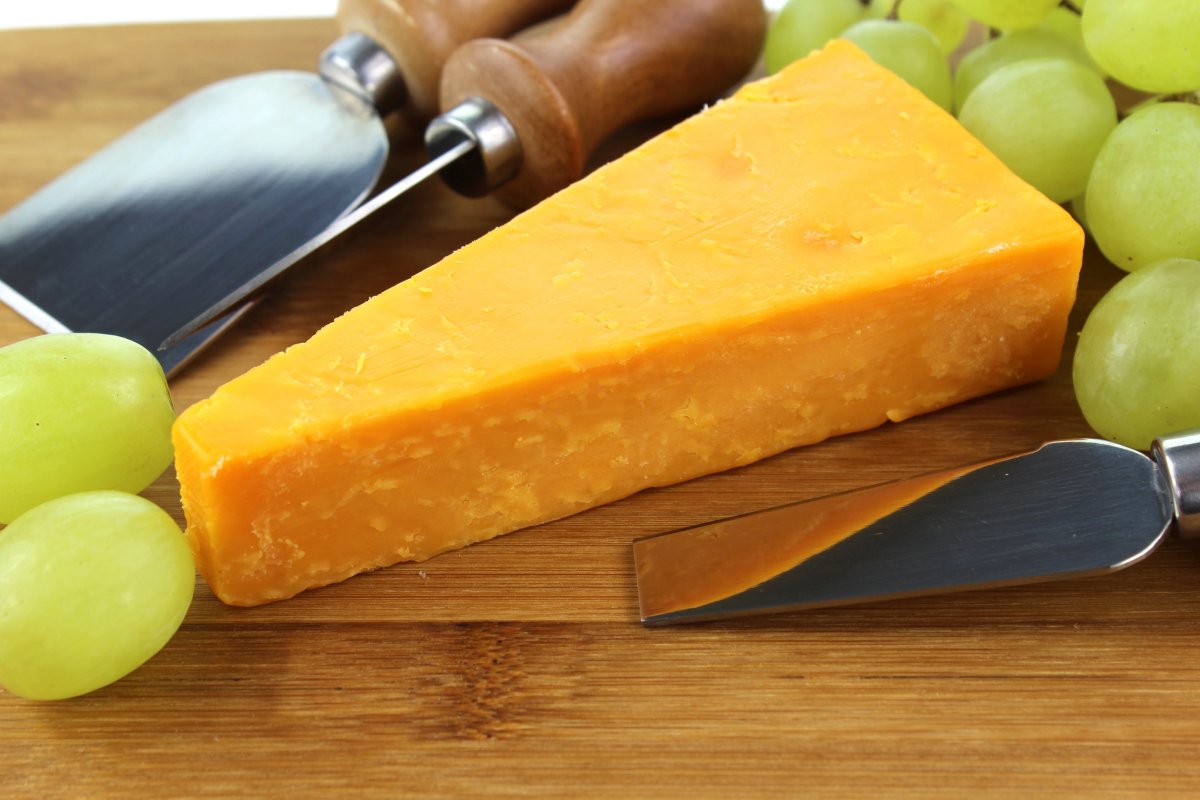 The science behind cheese

So many Australian’s love and consume cheese. This is partly